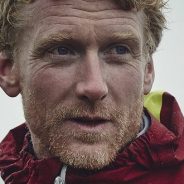 National Geographic Adventurer Of The Year (2012) Alastair Humphreys spent over 4 years cycling round the world, a journey of 46,000 miles through 60 countries and 5 continents.

More recently Alastair has walked across southern India, rowed across the Atlantic Ocean, run six marathons through the Sahara desert, completed a crossing of Iceland, busked through Spain in the footsteps of one of his literary heroes and participated in an expedition in the Arctic. He has trekked 1,000 miles across the Empty Quarter desert and 120 miles round the M25 – one of his pioneering microadventures. 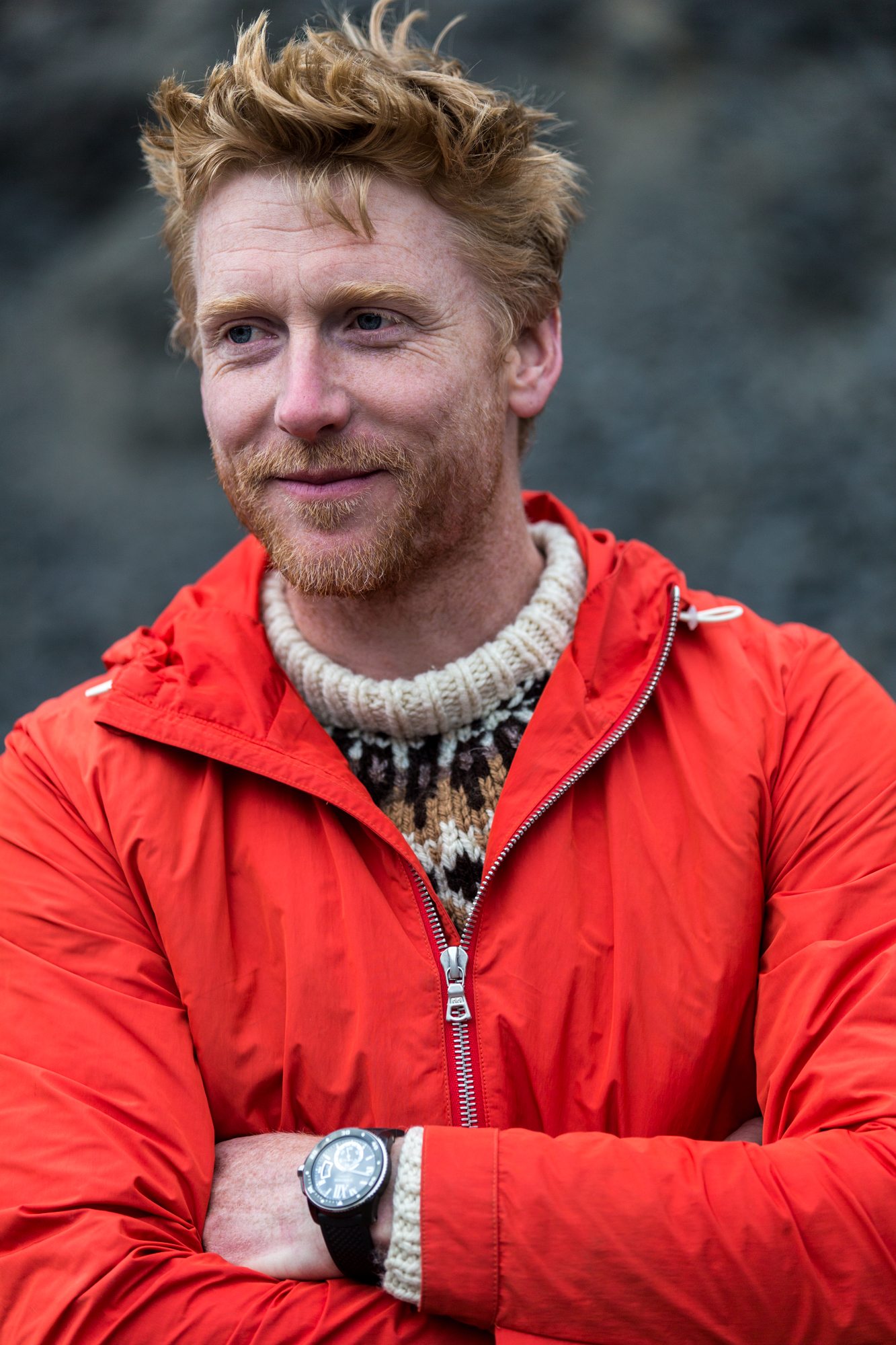 Footnotes of an Adventurer with Alastair Humphreys is brought to you by Ethiopia Medical Project (EMP), supported by Follow The Camino.

Join us to hear tales from Alastair’s favourite walking adventures and what he’s learned along the way.

All ticket proceeds go to Ethiopia Medical Project which supports the Buccama Health Centre in southern Ethiopia, home to half of the four million people worldwide who suffer from Podoconiosis, a non-contagious form of elephantiasis. This disfiguring condition simply known as ‘Podo’, causes massive swelling of the feet and lower limbs. Podo is caused when feet are exposed to the country’s red clay soil. Through education Podo can be prevented. It can be treated and in many cases reversed with soap, water and shoes. EMP’s mission is to eradicate Podo from this part of Ethiopia.

Tickets are £10 each available to buy at Eventbrite. Each ticket will receive a €50 voucher which can be used on any holiday with walking and cycling adventure company Follow The Camino or its sister company One Foot Abroad. (T&Cs apply) 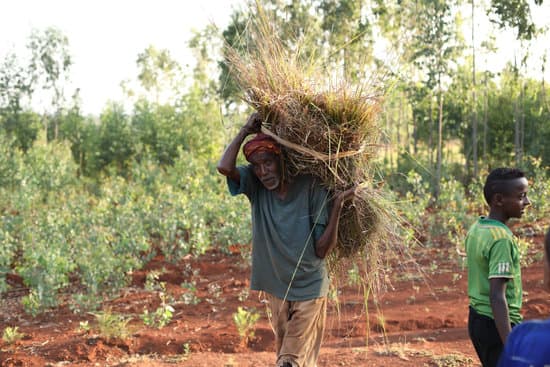